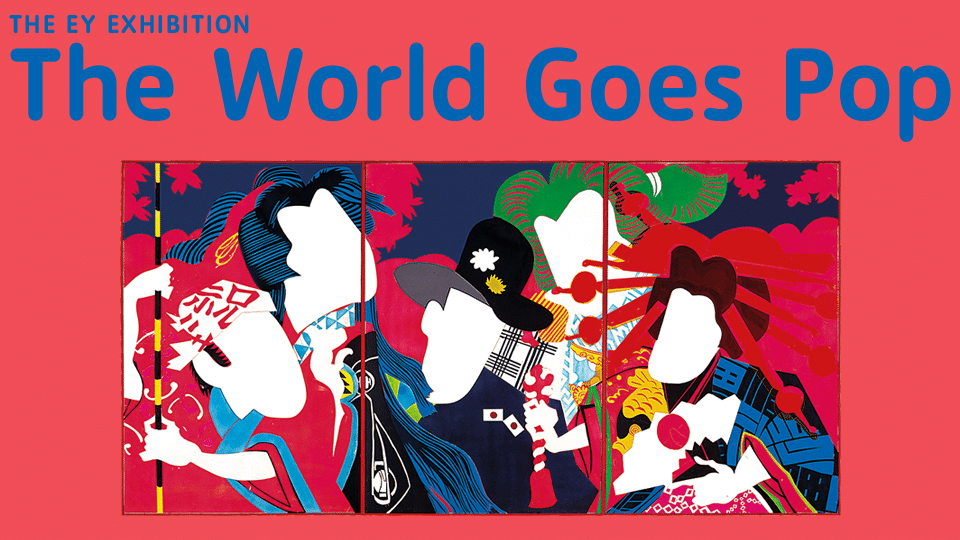 Summer is just about over and it is time to find some new inspiration!  I have traveled to the United Kingdom for a change of scenery, to do some exploring and see what is new.  There is nothing like immersing ones self into a different culture to shake things up a bit.

First stop, London!  “The World Goes Pop”, (September 17 – January 24th), at the Tate Modern was fantastic!  Being a young child in the 60’s, my parents shielded me from much of the coverage and controversy of the Vietnam War.   I was pretty oblivious to women’s issues in Spain as well, both which were a big part of the inspiration for the artists in the show.  It was also fascinating to see these issues from the European perspective.

The portraiture by Cornel Brudascu  was very inspirational to me.  I love portraiture and his take on it was like none I have ever seen.  The images are a bit haunting and you can recognize some of his subjects in several of the paintings on display.  The way he has enhanced certain facial features while smudging or softening others is so masterful and speaks volumes without writing a word.